How To Detect If Your Child Is Being Bullied 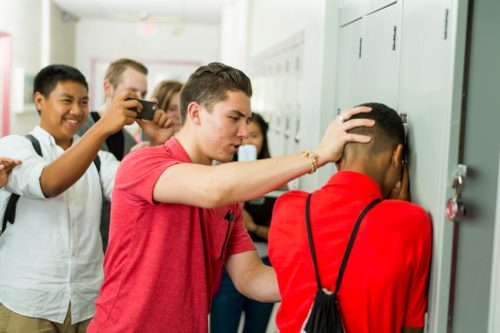 “One of the hardest parts is when David started to go to school. Other children in school picked on him and he would tell us that they are calling him weird names.” Dana shared her challenges on having a bipolar child.

Bipolar disorder is a challenging mental health state in children. Imagine dealing with both of your child’s extreme mood swings and the demands of his physical development. It is and will never be easy to look after a child with bipolar disorder. Parents are the first line of support of a child having to deal with bipolar disorder, it’s exhausting as it gets, but for parents, there is no turning back as they have to fight the battle for their child. One of the most significant concerns of parents is the subject of bullying.

Having a bipolar child doesn’t necessarily mean that your child will be the object of bullying. The disorder itself is not a life sentence towards maltreatment. Bullying only happens to those who are seen to be easily controlled and incapable of protecting themselves. On the other hand, a child with bipolar disorder may feel or seem different to others. They often have difficulty in picking up social cues or display behaviors that might give contrary notion to others that they have a mental health condition. These are possible ways that place them to the threat of bullying.

“Bipolar I includes very clear manic episodes that are hard to miss, whereas bipolar II doesn’t necessarily have that,” says Sally Winston, PsyD.

Awareness Of The Condition 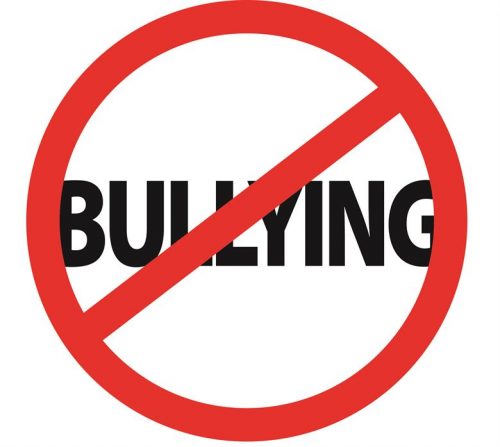 Understanding the nature of bipolar disorder can be helpful for parents on when to consider that their child is a victim of bullying.

It is essential to let the child be aware of their behaviors and variations in feelings. Learning how to control emotions and being mindful of one’s actions can prevent them from bullying activities.

As early as parents know the condition of their child, the next thing to do is to equip the child-specific actions on how to survive bullying. The sad reality of bullying is that it can happen to anyone, thereby a child with bipolar disorder is not an exemption, ergo, a much-anticipated bullying case just waiting to happen.

According to Dr Tara J. Palmatier, PsyD, if you are suffering fromd this disorder, “You lose your self-respect and feel outnumbered, sad, and alone.”

How To Detect If Your Child Is Already Being Bullied? 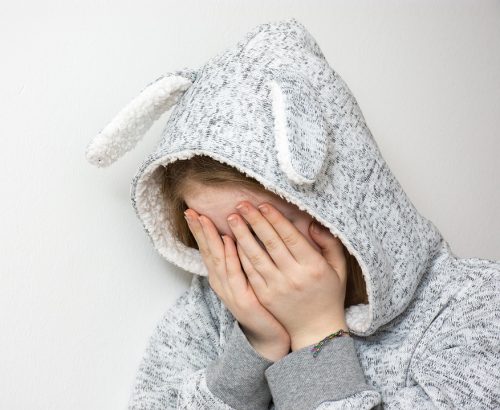 Child psychologists provide these red flags to help identify if the child is being bullied in school.

Jennifer Peter, PsyD said “Kids need to know their self-worth is not determined by another child’s actions.”