Why Some Bipolar Adults Feel Anxiety Over Having Kids 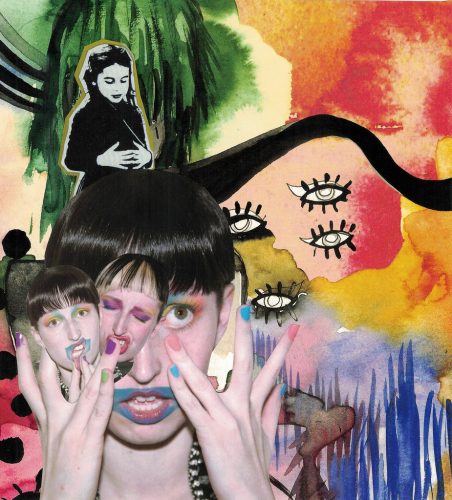 Being able to create a child is what most men and women consider as a blessing. It is of no relevance how the baby came to them, e.g., through adoption, natural conception, or in-vitro fertilization. Quite a few even think of surrogacy in case their bodies are incapable of carrying an infant in the womb. The procedure doesn’t come cheap, of course, but many look past that if it means that they will have an innocent angel to pour all their love to after several months.

Despite all that, there are still adults who try everything to avoid becoming a parent. Some have lame excuses, saying they are enjoying singlehood, they fear of not being a good example to the kids, et cetera. Others, however, opt for that because they feel anxiety over the thought of taking care of a fragile human being while dealing with an irreversible illness like bipolar disorder.

According to Kathleen Smith, PhD, LPC , “People with anxious distress often feel tense, restless, and have trouble concentrating because they worry so much.”

Below are the possible answers to the “Why?” that you may be dying to ask. 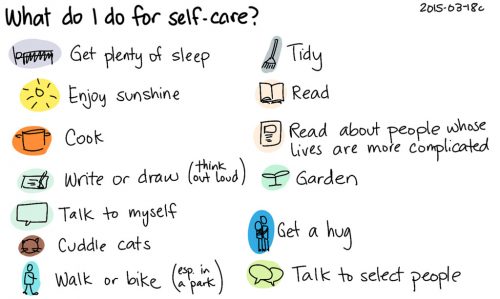 This appears to be the #1 issue of folks whose ailment does not have extensive documentation in the medical field. Since the doctors cannot figure out whether a person inherited the gene that causes bipolar disorder or he or she somehow developed it over time, many are afraid of passing it on to their future child. To thwart the probability of seeing their own flesh and blood suffer like them in the future, therefore, some of them even undergo sterilization.

Aarti Gupta, PsyD said “Some stress on a person is a normal part of everyday life.”

Becoming a mom or dad is a physically, emotionally, and mentally taxing job. Although you likely have the capacity to get a nanny, a growing kid still needs their parent to look after them more than anyone. This fact, however, tends to discourage ill individuals from having children as they cannot leave self-care on the back burner.

Isn’t that selfish of them? Well, not really. Stress is a huge factor that throws someone’s life out of balance. If a person has a psychological illness that turns his or her mood upside down often, he or she cannot afford to deal with it. Thus, they end up forgoing the chances of nurturing a baby.

Aside from stress, individuals who have bipolar disorder will not be able to function correctly without getting enough shut-eye. As it is possible for them to experience mania, there may be nights in which they feel so energized, and they don’t seem to need sleep at all. Despite that, when the depression strikes, things can get problematic, to the extent that they may not even want to hold their child.

Like we’ve mentioned above, there is still no cure for this mental disease. Extreme mood changes will occur, especially since parenting requires skills and endurance. For this reason, they may choose to not go through motherhood or fatherhood in general. 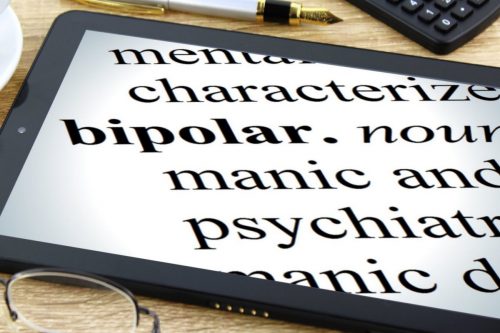 Nevertheless, it should not come as a shock that some individuals with bipolar disorder have kids. It typically happens when: 1) the person is not using birth control, or 2) the diagnosis took place a few years later. The choice, to be honest, is and will always be yours.

If you still haven’t decided on whether you should have children or not, try talking to BetterHelp psychologists. They can assist you in processing your emotions. Good luck!

What Therapists Say About Boosting Your Child’s Mood

A person with bipolar disorder has neurophysiological issues and is known to have severe mood swings.  Mood swings can go from being joyful, mania, to sadness and depression.   With the abnormal changes in behaviors, he can quickly get irritated that often leads him to be violent or depressed. 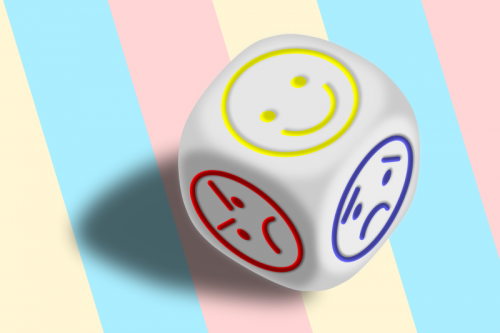 END_OF_DOCUMENT_TOKEN_TO_BE_REPLACED

Posted in Treatment and Management

Why Did God Give My Child Bipolar Illness?

Posted on December 6, 2019 by Sheila Ellis | Leave a comment 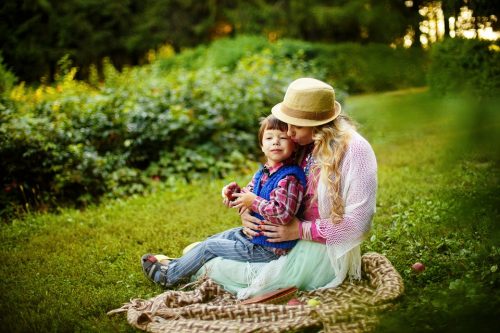 That is one tough question our church pastor found hard to answer according to him.

I really did not want to ask him this, but I just couldn’t control myself since it had seemed to sync in with his sermon.  So I took the courage to approach him and ask it anyway.