How Having A Dog Became The Best Therapy For My Kid 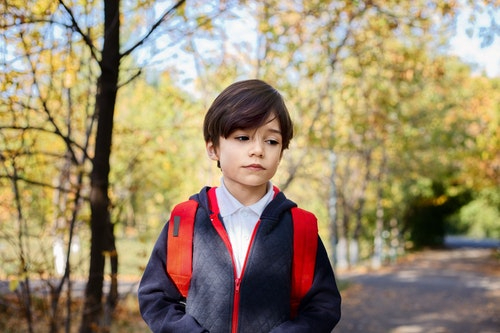 As early as five years old, I had seen some symptoms of bipolar disorder in my son, Joe. There were days when everything he would do would be on the extreme side. For instance, if he were excited, he would do whatever, even if it hurt him. If he were angry about something, he would fling objects around and sometimes end up hurting himself.

Then, during Joe’s low moments, he would refuse to get out of bed, no matter if we tried to persuade him with his favorite pancakes. If we ever manage to do that, we could not encourage him to go to preschool or play with his Big Brother. All Joe would want to do was stay on the couch and do nothing else.

The thing was (and I always felt guilty about it), I was aware that those were signs of bipolar disorder, but I still did not bring my son to a psychiatrist until he turned seven years old. Though some people might condemn me for it, being in denial that you have an imperfect child was common among parents. I kept telling myself that young boys tend to behave like Joe so that I could put off a mental health diagnosis for as long as possible. 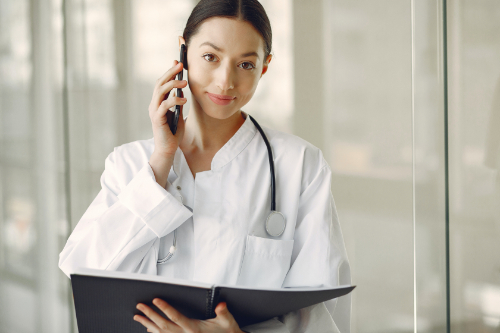 My husband and I decided to have Joe checked by a psychiatrist when we realized that he did not care about safety during his manic episodes. Before that, after all, our son snuck out of the house on a Saturday and took off with his bike on his own. He did not go too far; he mostly stayed in the local park, riding in circles. However, something wrong could still have happened to him, even if he felt invincible at the time.

When the psychiatrist confirmed my worst fear, I died a little inside. In my book, anyone with a mental health disorder would require lifetime assistance. I did not dread looking after Joe for the rest of my life, but I felt sad to imagine that he would not grow up and have all those experiences as others would have.

I voiced my concerns to the psychiatrist. I was glad I did that because she told me that bipolar kids could have normal adulthood. “Many of my previous patients have stable jobs others are already married and have happy families. Because of that, I do not see any reason why Joe cannot have the same fate.”

“How can we increase Joe’s chances of living a full, independent life?” I asked. At that moment, a sliver of hope gripped my heart. 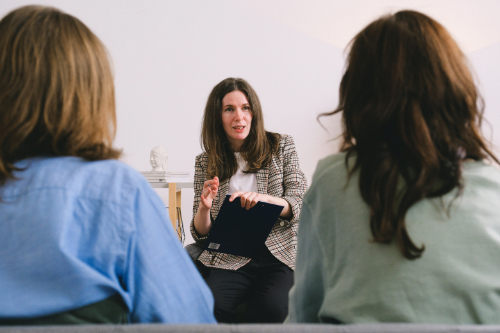 “The best option for Joe is to go to therapy. I can recommend you to some of the child therapists I know to positively impact their young clients’ lives. With him being so young, I would honestly not suggest giving him any drugs. That’s especially true if therapy could teach him early to recognize his symptoms and deal with them. More importantly, it may be ideal for Joe to have a service dog.”

Everything that the psychiatrist said made sense to me, specifically the need for therapy. I could already imagine that this treatment would help my son understand the difference between excitement and mania, although I did not expect him to realize it soon. He might also learn some distracting techniques during his depressive periods so that he could feel better. The only thing that I had to question was the service dog part.

“Doc, we already have a family dog that Joe loves. Can’t we turn him into a service dog?”

“You can, but it is best to give Joe a dog of his own. Besides teaching him responsibility, he would bring the service dog everywhere and help him with his symptoms. Some skilled trainers can make it easier for service dogs to assist people with medical or mental health conditions. This way, you will not worry about Joe’s welfare all the time,” the psychiatrist explained. 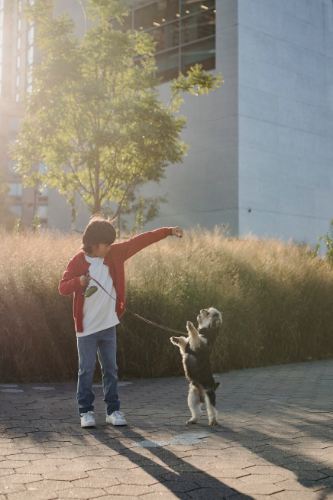 Getting A Dog For Joe

Ever since Spot came into Joe’s life, he still had high and low episodes. However, what made things better was that the dog would bark whenever Joe tried to sneak out or would not move away from the couch for more than an hour or so. That’s Spot’s way of alerting us when something was up with Joe.

Another benefit of having a service dog was that he could calm down Joe wherever we went. It was explicitly helpful when Joe was at school, and we could not be there. The teachers had to call us in the past to pick up our son, but Spot was quick to distract him during those times.

Getting a dog for Joe turned out to be the best decision we ever made. It was right there on the top spot with therapy, to be honest.

This entry was posted in Treatment and Management. Bookmark the permalink.