Therapy For Siblings Of Bipolar Kids

During the first year that I provided therapy to bipolar kids, I had a very idealistic and businesslike approach. I said that I would only be accepting one client every hour and that my office would only be open from 9 in the morning until 5 in the afternoon. Then, I would not be taking calls after office hours from the parents. If they wanted to talk to me, they should book an appointment with my secretary.

The thing was, the young clients that sought my assistance often came with their parents and a sibling or two. They understood that most of the sessions were supposed to occur behind closed doors for confidentiality’s sake, but they still came as a family every time. 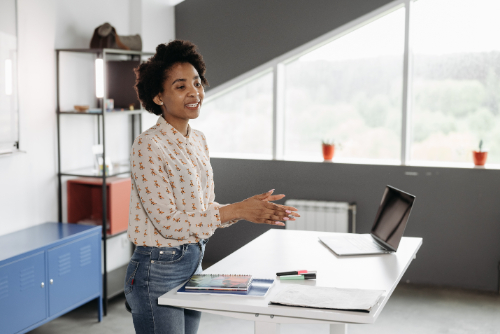 Since I often saw brothers and sisters of bipolar kids in the office, I was quick to think, “Oh, they must have an incredible bond.” After all, no matter how pretty or child-friendly my clinic was, it was still in a mental health facility. Child or not, no one genuinely wanted to be seen going in or out of that place in fear of their friends assuming that they were not right in the head.

I got an explanation one time when I could not help but overhear a couple of converse with their older daughter while waiting for their younger daughter’s therapy session to be over.

“Can you drive me to my friend’s house later?” the girl asked.

“Sorry, honey, but your sister has a group therapy to attend after this one,” the mother replied.

“All right, but can you take me to the mall tomorrow and go shopping?” 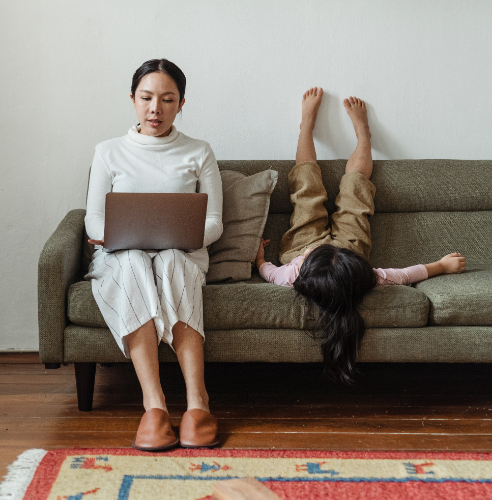 “Your dad can drive you to the mall, but I cannot go with you. You know that your sister doesn’t do well with massive crowds, and we cannot leave her alone at home,” the mother said.

The girl huffed. “Everything you do is for my sister’s sake. When will you ever think about me?”

I felt bad for the brothers and sisters of bipolar children in that instant. I used to believe that only the kids with mental health conditions needed much attention and were happy to get it from their families. However, I failed to see that their siblings were kids as well. Normal or not, they needed as much attention as anyone else. And since they could not consistently achieve that, it was understandable for them to get upset or even resent their bipolar siblings.

Every time I would meet a client since that day, I would ask the parents to let me have a 15- or 30-minute session with their other kids. Many looked confused; others seemed offended as they pointed out that not all of their children needed mental help. I had to explain my observation to each of them. 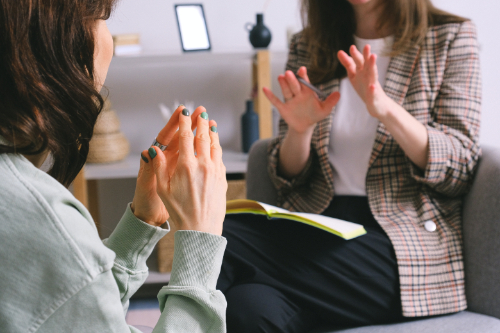 Every time I would do the latter, understanding would settle on the parents’ faces. It was enough indication that they also knew the struggles of their other kids who had to live with their bipolar brother or sister. Sometimes, the mom or dad would even break down as they told me how guilty they were for caring for their bipolar child more.

Giving Therapy To The Siblings Of Bipolar Kids

I had spoken to a few kids about how they felt about having a bipolar sibling, and their answers somewhat varied. Some of them expressed anger and embarrassment for having a sister or brother with a mental disorder. Others felt scared, especially when their sibling was showing their daredevil side.

However, most of those kids showed real maturity by saying that they always looked after their siblings, regardless of whether their parents asked them. Among them was that girl I overheard complaining to her mom and dad. She told me she would always check on her sister at school in between classes to make sure she was okay. 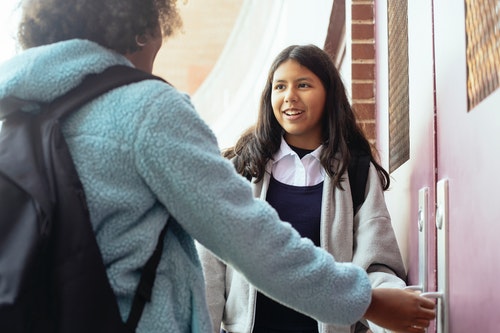 “But no matter how much I care for my sister, I sometimes wish that she will go away so that I can live freely. I know that’s bad to say, but I feel that way whenever she’s throwing a fit of some sort,” the girl admitted shyly.

During our short therapy sessions, I explained to the children that being honest about their feelings – good or bad – was significant. Many adults turned out to have deep-seated childhood issues because they were unable to express themselves as kids. Still, I encouraged them to do it calmly, considering they knew that people with mental disorders were wired differently.

I continue to offer therapy to bipolar kids and their siblings up to this day. I have even leveled up and begun offering family counseling so that they can air out their differences in the safety of my office. It has seemed to help more families than I have initially imagined as the children who used to envy or get mad at their ill brother or sister began to understand them more.

This entry was posted in Treatment and Management. Bookmark the permalink.