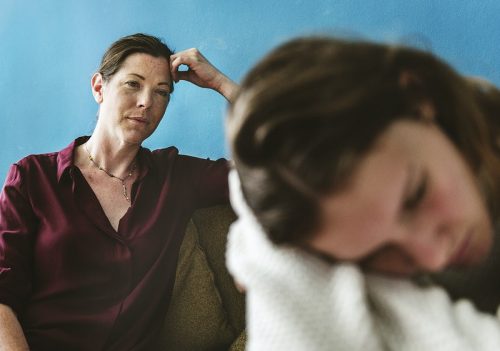 Despite the fact that bipolar disorder is more common in older teens and young adults, it may present in children younger than seven years old. In the past years, it has become a provocative diagnosis. Some scientists believe that it is very uncommon and just over-diagnosed, while others would suggest the opposite. Currently, it isn’t easy to know for sure how rare or common it really is.

Another illness referred to as Disruptive Mood Dysregulation Disorder, or DMDD, has also been considered to describe kids from 6 to 18 who manifest with extreme and insistent irritability and temper flare-ups that do not have concrete definitions for it to be considered bipolar. Hence, it is vital not to jump into conclusions. If a child in your family has bipolar disorder, it is wise to get another opinion prior to deciding on what treatment plan to utilize. Be sure that you are confident of the healthcare professional that your child will be dealing with.

Making a diagnosis of bipolar disorder in children is not easy at all, as several of the symptoms are comparable to that of ADHD and other behavioral conditions. One concern is that prescription medications that are indicated for ADHD are usually stimulants that could possibly induce mania in kids with bipolar disorder. Young children that present with mania may be more aggressive and short-tempered compared to adults, and they have a higher likelihood of having psychotic symptoms as well. When they are experiencing a depressive episode, on the other hand, they are most likely to complain of body aches and pains. 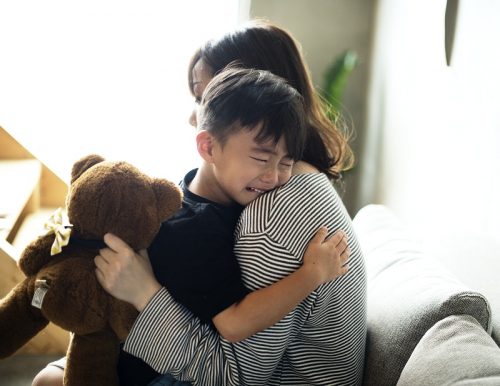 A remarkable difference is that bipolar disorder in the young has more quick cycles compared to that of the adults. While depressive and manic episodes might present separately by months or years in young adults, they can also occur within one day in children.

Helping Your Child With Bipolar Disorder

As parents of a bipolar child, there are things you can do to help your child maintain his mental and emotional well-being. 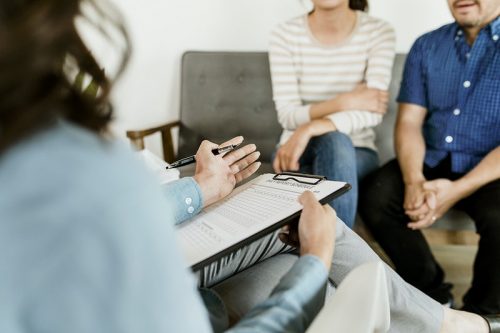 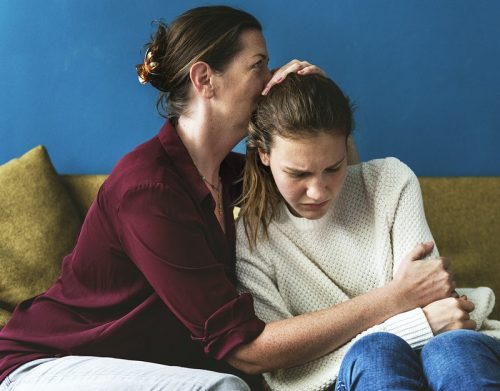 The symptoms and management for older teens with the disorder are more or less the same as with the adults, although a bipolar teen manifests with more definite problems. As they grow older, teens may feel resentful if they notice that you are trying to impose treatments on them. You can try to prevent this by allowing them to join your conversations regarding their management. Talk freely – together with your child’s healthcare provider – about their treatment preferences. Avoid creating a confrontational relationship with your teen because of their treatments or medications.

As for the adults, it is vital to let your bipolar teen avoid drugs and alcohol, as these will adversely react with the medications that he is taking. They have a higher likelihood of developing problems such as substance abuse. It is also crucial to keep the usual routines associated with sleeping and waking and to be able to learn efficient coping skills for dealing with stress, anxiety, and other problems arising from bipolar disorder.