I met Daniel at a gala event for my publishing company, where I worked as a writer and editor, and a co-worker was a friend of his. He was undoubtedly a stunner, considering he towered over everyone at 6’4” and could pass as David Beckham’s younger brother. I snatched glances in his direction throughout the night and felt a tinge of longing and jealousy whenever Daniel laughed with others, wishing he was doing it with me. But I could not bear to introduce myself first because, well, that’s not very lady-like. 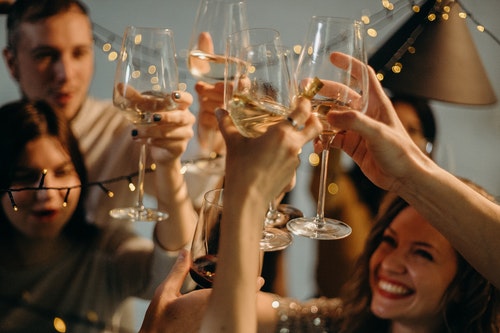 When the party was over, I thought it was the last time I would see Daniel. I gave him one last look before I walked towards my car, but before I reached the grand staircase, someone yelled, “Miss! Miss!”

My head whipped around so fast, I got dizzy (true story). Once my eyes could focus again, I saw Daniel smiling at me. Confused, I said, “Were you calling me?”

“Yes, I was. I’m sorry for yelling like a lunatic; I just worried that you might go home without me being able to say hi to you,” Daniel uttered bashfully. His ears turned a light shade of pink – he was blushing!

Still, I tried to hide the fact that I was swooning over him deep inside. Trying to be cool, I replied, “Hmm, hello, I’m Jazz. Nice to meet you.” 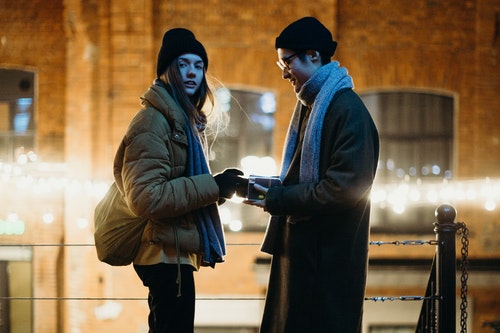 “My name is Daniel. Nice to meet you, too. Please don’t think I’m a creep, but I must admit that I had been watching you all night but couldn’t pluck up the courage to come up to you.”

“Why would you want to do that?” I asked.

“For one, I think you are stunning. You caught my attention as soon as I arrived. Secondly, I want to get to know you more. Can we meet over coffee tomorrow morning?”

Of course, the man did not need to ask me twice; I said yes to the morning date, exchanged contact details with him, and drove home to get some beauty rest. I did not want Daniel to see bags under my eyes, after all. My gut feeling told me that we might have a future together, and I hoped it was true.

Like we agreed upon, Daniel was already waiting for me at the coffee shop the next day. After the pleasantries, we decided to do a little Q&A with each other. I told him how many boyfriends I had, what kind of job I did at the publishing company, what my favorites were, etc. He was super attentive and polite and gentlemanly – everything I was looking for in a potential boyfriend. 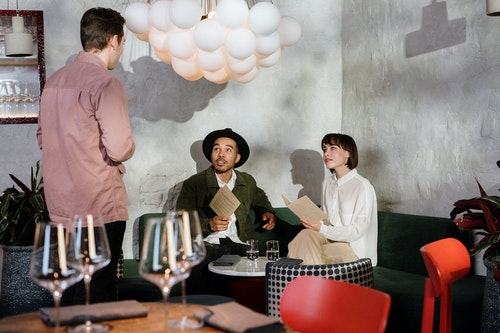 Then came the question, “How soon do you want to get married when you find the one?”

Daniel told me that he had been married before for ten years and that the divorce was finalized in 2016. He also said that he was co-parenting with his ex, who had a bipolar disorder, and his kid stayed with him four out of seven days. Instead of feeling turned off, I found the man admirable. I thought, If Daniel is this responsible, I don’t mind being a stepmother to his child.

It was the beginning of an exciting relationship between Daniel and me. We were not officially together, but we were more than friends. He would always call me after work and take me out for lunch or dinner. I even met his son once, and he seemed cool with the idea of his dad dating again. So, nothing was getting in our way – or so I thought. 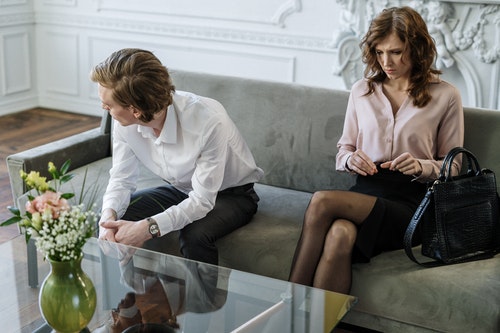 I received a call from Daniel one day, asking if he could come over to talk. I noticed the difference in his tone right away, considering he did not sound as happy as he used to be. When Daniel arrived, he wrung his hands while telling me that his ex-wife did not want him to see other women.

Unable to comprehend why his ex’s opinion mattered, I asked, “Does that mean we can’t see each other anymore?”

Daniel took my hands and said, “No, no. But we need to be careful about it. She is on heavy medication for bipolar disorder, you see. It stresses me out too, but I can’t do anything.”

That’s where Daniel was wrong, and I told him that. He allowed his ex-wife to dictate how he should live his life even after their marriage dissolved, and it was obviously making him unhappy. “You keep walking on eggshells because of her mental health, but have you ever thought of protecting your mental health?” I asked. 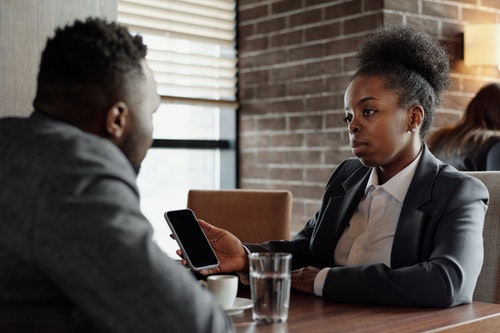 Not taking any of these measures will make the ex think that they can rain on your parade whenever possible.