Can you imagine the mental distress that kids experienced when trying to diagnose their psychological disorders? They need to go to a psychological facility regularly, play with different mind-stimulated things, and answer various questionnaires – all to figure out if there’s something wrong with their brain or not.

This process is more common than you may ever know. Many illnesses have similar symptoms, particularly bipolar disorder and attention deficit hyperactivity disorder or ADHD. Kids with either condition tend to have a short attention span or short patience with people or things; that’s why they might seem aggressive at times. In reality, though, they just had no idea how to express their emotion, so it comes out as aggression. 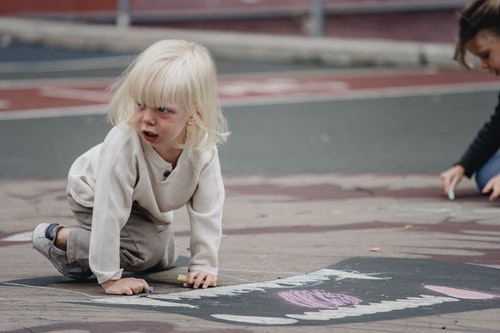 My Personal Experience As A Bipolar Child

I received the news that I had bipolar disorder when I was already 21 years old. However, I had been dealing with its symptoms from the age of 13.

Back then, I was labeled as a rebellious child. I would always ask my parents to let me hang out with my friends after school, and they would always say no, so I would often sneak out. It did not mean that I was never caught, though. Because of that, I would always get scolded. Still, it did not stop me from sneaking out repeatedly.

Then, there were times when I would refuse to converse with my family. They would get mad and assume that I was too childish or full of myself. They would challenge me to run away and then ask how a 13-year-old could stand on her own feet. At first, I tried to explain that I just did not want to talk, but I could not give them a reason for that, so I merely stopped trying to explain and accepted their words.

One time, my mother came across a little girl with attention-deficit hyperactivity disorder (ADHD). Her parents were very open about her condition because they wanted other people to be aware that it existed. My mother noticed some of her symptoms in me, so she brought me to a child psychologist. They did some tests and initially diagnosed me with the same condition as that little girl. Hence, for many years, I thought I had ADHD.

When I turned 21, my doctor passed away, and we had to look for another psychologist. However, the second one that we found questioned the diagnosis that I got at 13 years old. She said that while I did have some ADHD symptoms, I also had other depressive and manic symptoms. Having both sets of symptoms was not too common in ADHD kids, according to her. That’s when it became known that I had been getting treated for a wrong illness for a long time. Instead of ADHD, I had was a bipolar disorder. 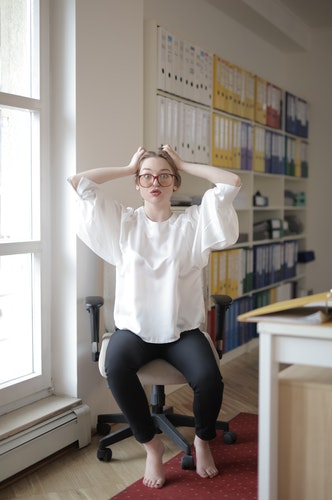 What is a major difference between unipolar and bipolar depression?

Can you have bipolar and major depression?

If you are diagnosed with bipolar disorder, you may have episodes of mania or hypomania and depression. You can experience episodes in between if you do not have any indications. Also, it is possible to present with depression and mania symptoms simultaneously, which is often known as the mixed bipolar state.

Is bipolar disorder worse than depression?

Behavioral information found that when the subjects felt normal – meaning that they are not depressed – those diagnosed with bipolar disorder were at their worst in managing sad and happy emotions than those who had depression. However, when they felt depressed, the bipolar subjects were efficient at managing their happy feelings.

What are the four types of bipolar?

Do people with bipolar ever feel normal?

Does Bipolar get worse as you age?

The requirement for psychiatric admission in the elderly group is increasing. But in contrast to schizophrenia, wherein about 30% to 50% of cases become better significantly with age, bipolar disorder does not improve with time; In fact, it usually worsens. 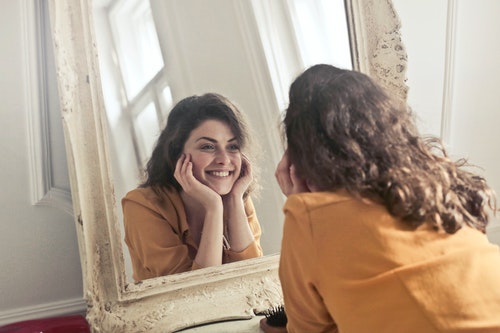 Can bipolar people tell they are bipolar?

Factors that act as triggers for the onset of bipolar disorder include:

Can bipolar go away?

While bipolar symptoms come and go, the disorder typically necessitates lifetime management and does not disappear by itself. Bipolar disorder can be a huge contributor to suicide, family conflict, and unemployment, but appropriate treatment results in better results.

What should you not say to someone with bipolar?

Some important things that one must not say to someone diagnosed with bipolar disorder include:

What are the signs of bipolar in a woman?

Some bipolar indications that are seen both in women and men include:

Is bipolar inherited from the mother or father?

Bipolar disorder can be inherited or genetic. But it will typically not be passed on to children. Approximately 1 in 10 children of parents or a parent who has bipolar disorder will have the condition.

What are the signs of bipolar in a man?

Most common indications of bipolar disorder in men include:

Despite the innovations in mental health, it’s sad to say that misdiagnosis is still common among bipolar patients. There is yet a distinct way of diagnosing them; that’s why many people have a similar experience as I did. My parents would have sued my former psychologist if she were still alive, but I guess the silver lining was that we found out that I had some form of disorder early. Thus, everyone somewhat understood that not all my actions were caused by my true nature. Still, it would have been nice if I knew that I was bipolar much earlier than that.