Bipolar Illness Is Not At All Bad 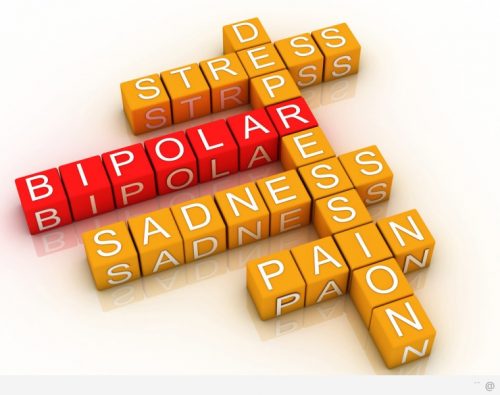 Parents obviously get overwhelmed and worried when their child is diagnosed with bipolar disorder.   They get anxious about the future that awaits them.   It’s imperative for parents to know bipolar disorder well in all aspects, not just parts of it.

“It is a mental illness.”  This very thought makes the parents go crazy.

Feeling manic, irritable, angry, sad, and fatigued are some signs and symptoms that parents should watch out for, including a list of other negative behaviors. These behaviors cause parents to feel lonely and sorry.

The child with bipolar disorder is often unfocused, frequently gets in trouble, does not finish tasks, and is usually insecure.  He feels that he is a failure – failing himself and also his parents, friends, and everyone close to him.

Recognize The Invisible Inevitabilities Of Being A Bipolar

Before negativity gets the best of you, listen first to the doctor’s explanation about the illness. It’s not only vital to be aware of the warning signs, but it’s crucial to acknowledge and recognize the presence of the disease in your child. Knowing more about it is something you and your kid can live with, not a thing to be ashamed of.   Accepting that your kid is bipolar will make it easier for him to take his disease as well.  Don’t let bipolar disorder be the invisible thing that will ruin him. 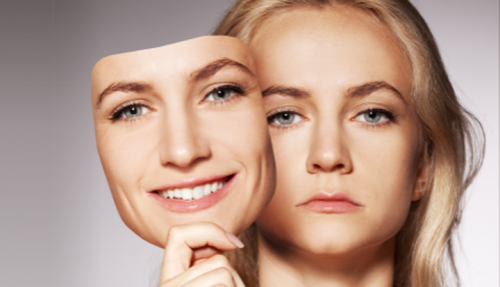 Flip To The Other Side Of The Coin

Many people with bipolar disorder were able to have successful careers, happy families, and healthy relationships.  This can be done through a reliable support system (family, therapy, and friends), proper treatment, and effective coping mechanisms.

It’s Not All Mania And Depression

It also affects energy level (high-low), memory, concentration, sleep patterns, etc.  Teaching your kid to use that energy in doing something productive and to improve his focus will encourage him to make use of his abilities and boost his self-esteem.   Being aware of essential details about bipolar disorder might keep him out of drugs, sex, gambling, and other impulsive acts.

It’s Not Only Medicine

Although taking medication is also important, there are other strategies besides medicine therapy. Counseling and therapy can help children recognize their illness and think of bipolar illness as a positive rather than a negative thing.   They can also be taught coping skills so that they can manage their symptoms.

Learn From The Famous And Genius In Their Craft

Aristotle once said, “No great mind has ever existed without a touch of madness.”   Your child can be the best of who he wants to be.

Many Hollywood stars admit that they are bipolar and they live well with it, using their illness to be more creative and passionate about their craft.

“Bipolar has a full set of diagnostic criteria that have to be met in order for the diagnosis to be assigned accurately,” – Lauren Pedersen, LMFT

These are just a few people who conquered bipolar illness and lived well with it. 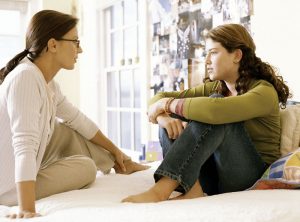 “So much of what it is to deal with a life-long mental illness, is about facing the prejudice of others.” – Michael Pipich, LMFT

Parents are so obsessed with the stigma and the negative thoughts that come with bipolar disorder.   Focusing on the fact that bipolar illness is not all bad will help you lessen your worries as a parent and will encourage your kid that he can live a normal life with it.

Help your kid turn the negativities of being bipolar to his advantage.   Being positive in your outlook will help significantly in raising a bipolar child and bringing out the best in him.  His life inevitably doesn’t end with being bipolar – the future is far and wide for him, just like any other child.

“Although we’ve made progress in decreasing stigma around more common mental health problems like depression and anxiety, we still don’t talk about illnesses like bipolar disorder as often, which makes it more difficult to ask for help.” – Sally Winston, PsyD